The Parachute Paradox – Decolonizing the Imagination

Fragments From Our Beautiful Future

Published for the Fragments From Our Beautiful Future exhibition
The Bumiller Collection, Berlin, Germany

“Five groundbreaking essays offer the best context to date for contemporary Arab art. These are followed by some 90 superbly illustrated profiles of key artists, organizations and galleries. Mixing the well known (such as Mona Hatoum or Susan Hefuna) with the up and coming (for example, Steve Sabella or Mireille Astore).”

One of the most important themes running throughout all of Sabella’s work is the concept of exile, the result of growing up in a divided city such as Jerusalem: ‘As far as I remember I always felt out of place in my city of birth. Alienation was surrounding me. Kamal Boullata [another Jerusalem artist] remarked…how I function like an artist in exile even though I lived in my city of birth. It took me a few years to understand the meaning of his words. I was not “physically” in exile. It was Jerusalem that was exiled and hence…all those who lived in it were in exile.’

Archaeology of the Future

Texts by  Karin Adrian von Roque ‘Steve Sabella: An Encounter’, Beatrice Benedetti ‘Discoveries of a Mental Journey’, Leda Mansour ‘In the Darkroom with Steve Sabella’ and Steve Sabella ‘Archaeology of the Future’

In collaboration with Boxart Gallery (Verona) and Berloni Gallery (London)

read Archaeology of the Future by Steve Sabella (PDF)

On the Arab-Jew, Palestine, and Other Displacements 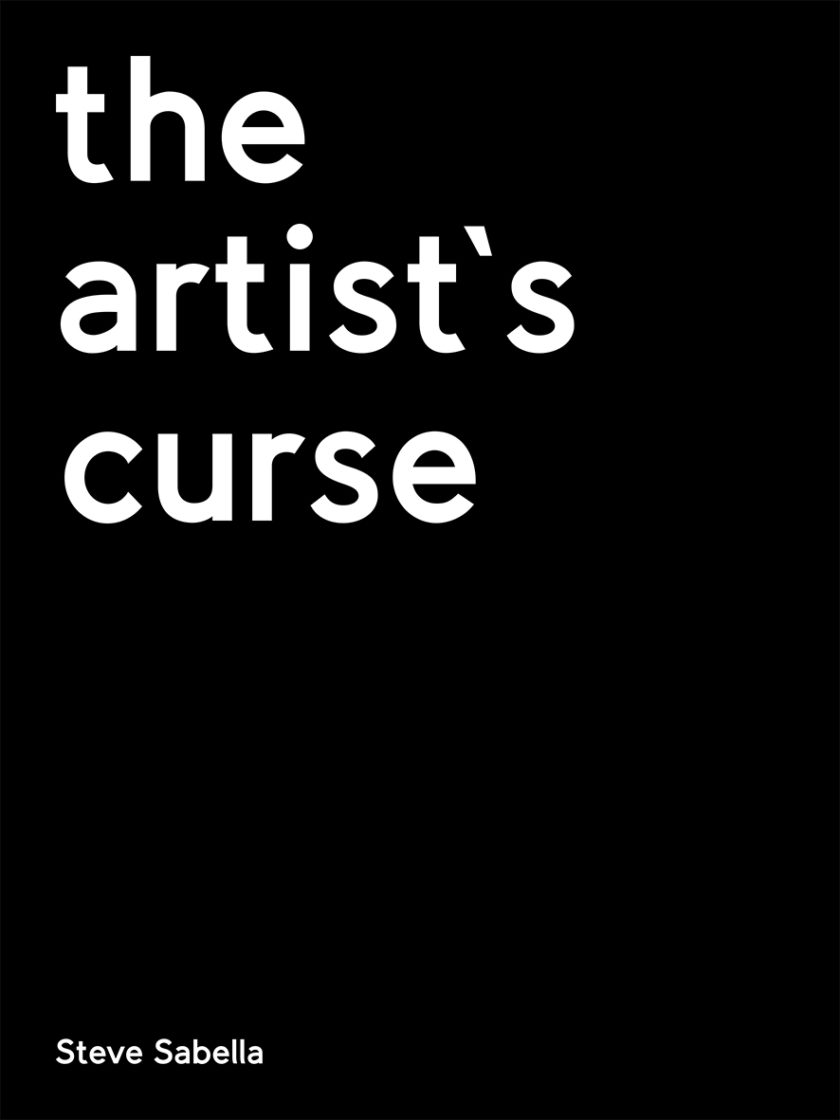 The Artist’s Curse
To be published in 2020

The Artist’s Curse takes the form of a series of short reflections and pieces of advice, fragments that together form a well-rounded and dimensional text about the art world, written from the perspective of a practicing artist. In September 2017, Sabella began publishing a new passage—or “curse”—online every day. The content of these short-form texts can range from revelatory notions of the artist’s life to revealing rogue practices of the art world. Each are titled separately, and can read like prose poems or compacted theses. Psalm-like, they invite a daily glance, a meditation, or a pragmatic choice.

Help to publish this book this summer by pre-ordering it now at 65 euros and save 19% VAT and the shipping costs anywhere in the world.

Palestine – UNSETTLED ” is a photo book using its white pages like walls. Exhibited within its space are 160 breathtaking images transporting you on a unique voyage to Palestine. 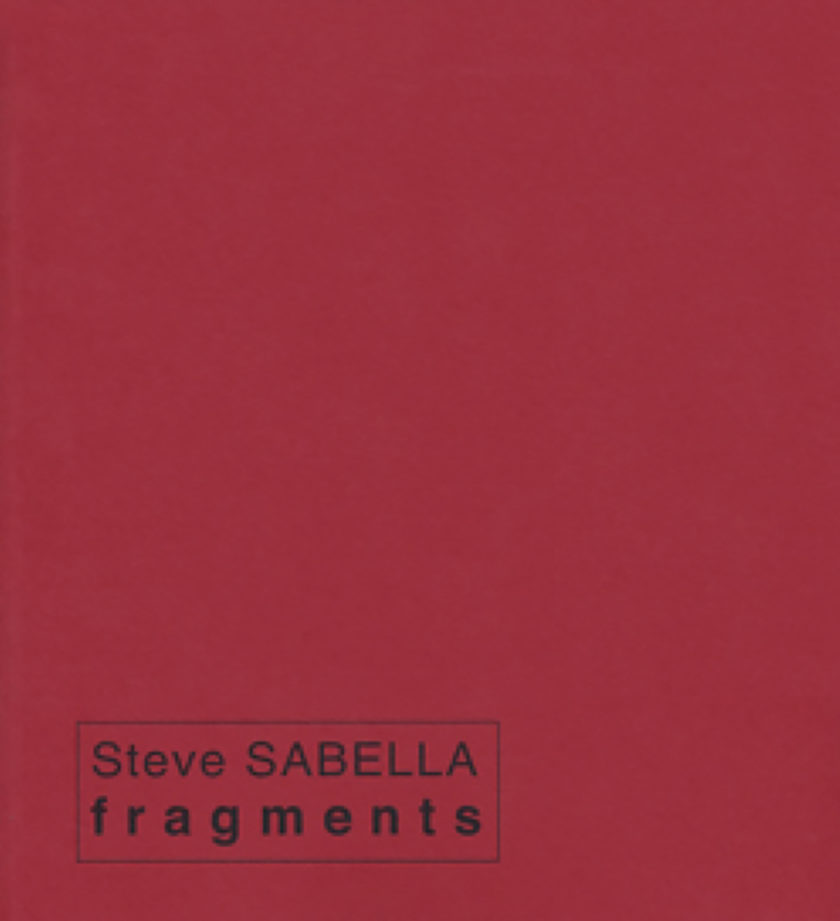 For the Fragments solo exhibition

For the Independence solo exhibition

Free Falling into the Future by Madeline Yale Preston (PDF)

In Conversation with Steve Sabella 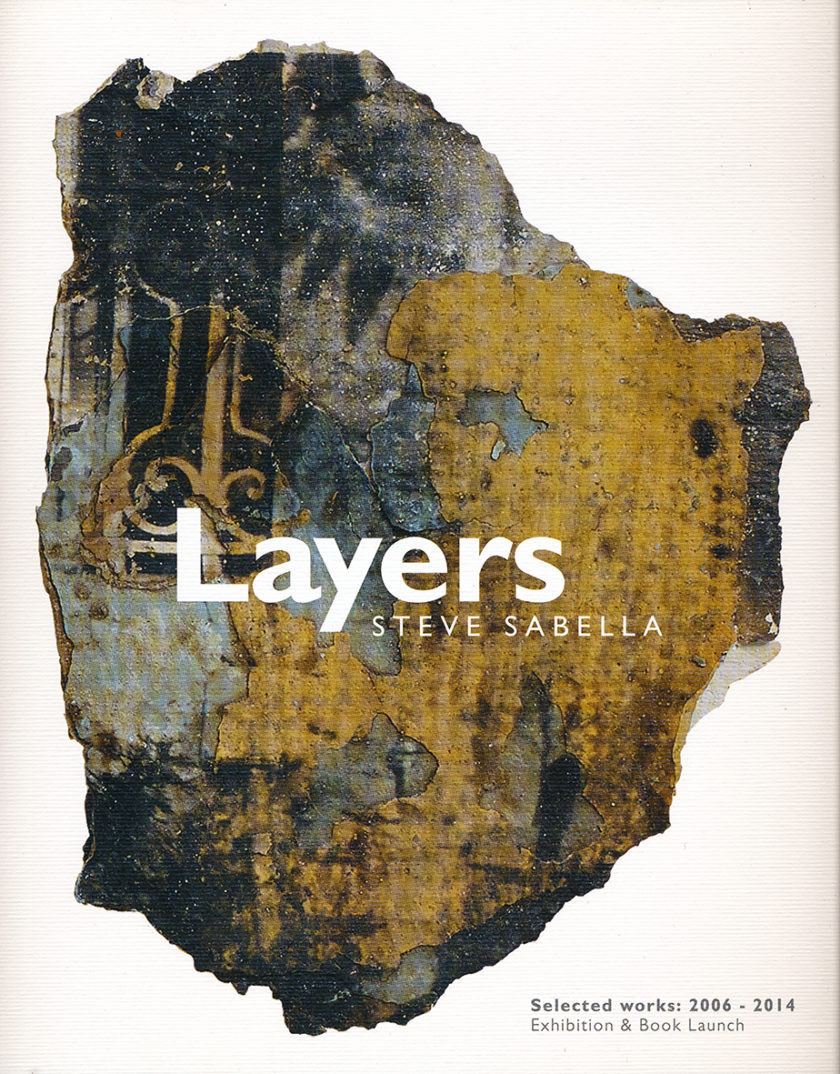 For the Layers solo exhibition 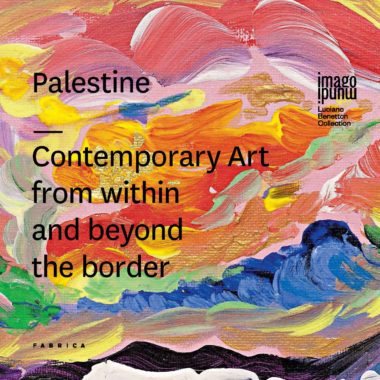 Palestine – Contemporary Art from within and beyond the border

For the German Cool group exhibition 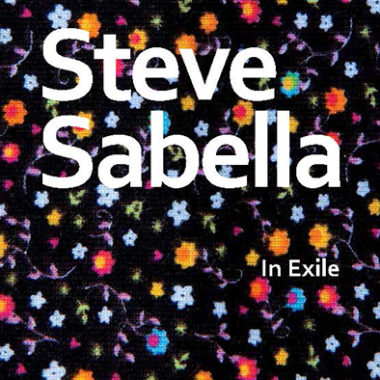 For the In Exile solo exhibition
Metroquadro Gallery, Rivoli, Italy

Conversation with the Artist by Sara Rossino (PDF)

(The First Biennial of Photographers of the Contemporary Arab World)
(French)

For the Walls and Margins group exhibition

For the Fotofest Biennial group exhibition

Keep Your Eye On The Wall

For the Keep Your Eye On The Wall group exhibition

With foreword by Raja Shehadeh

For the Keep Your Eye On The Wall group exhibition
Les Recontres d’Arles Photographie, Arles, France

The Changing Room: Arab Reflections on Praxis and Times

Curated by Sam Bardaouil & Till Fellrath

(Palestine: Creation in All Its States)