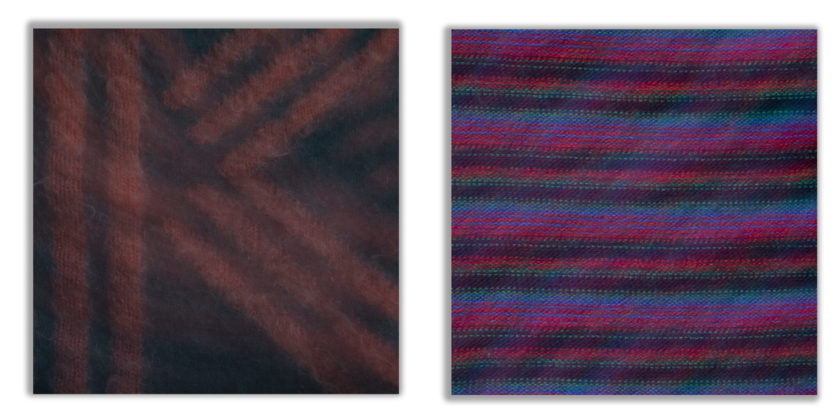 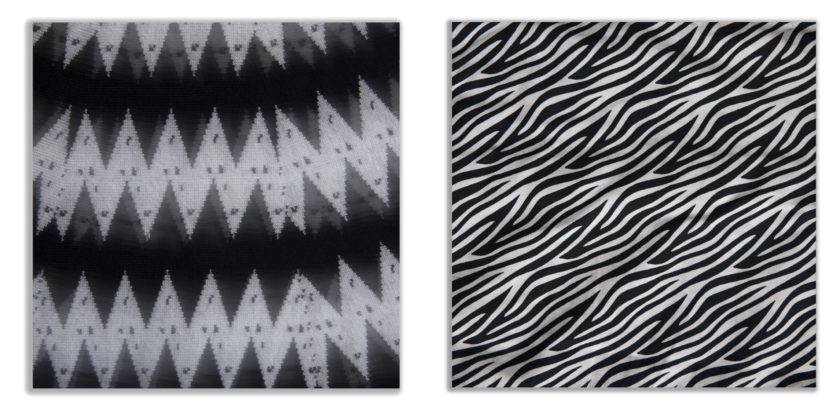 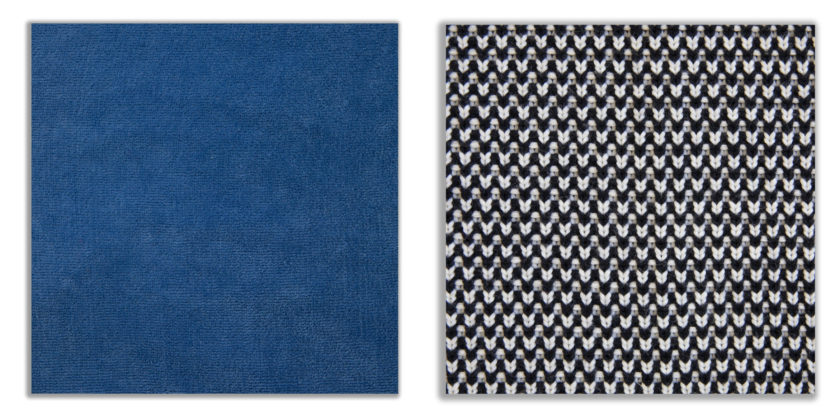 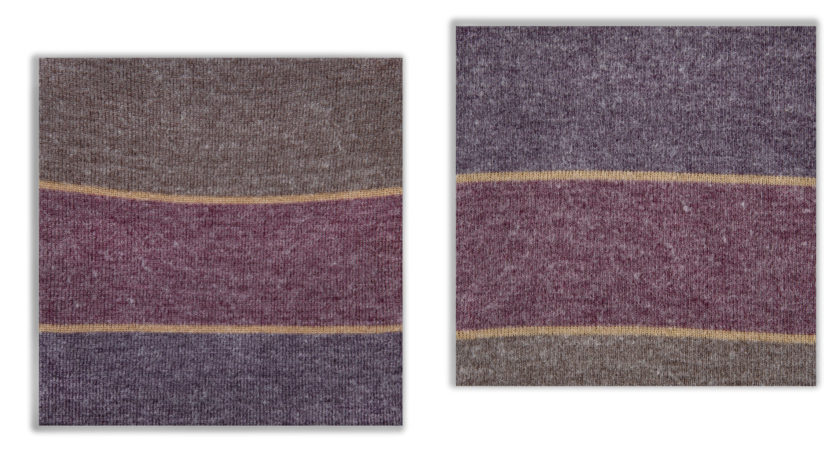 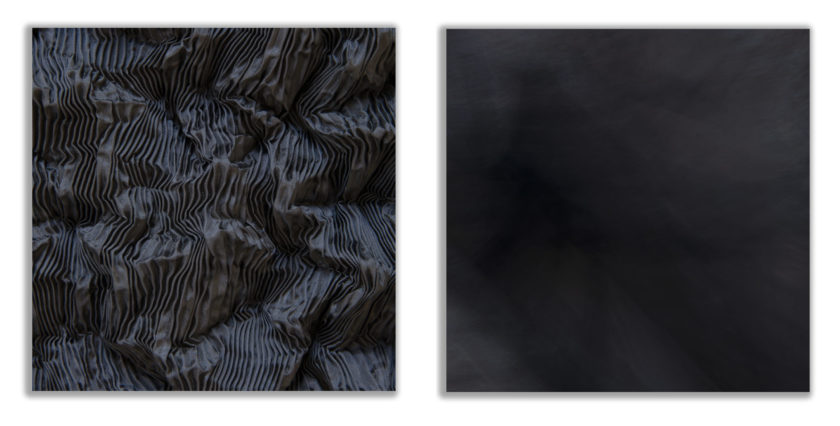 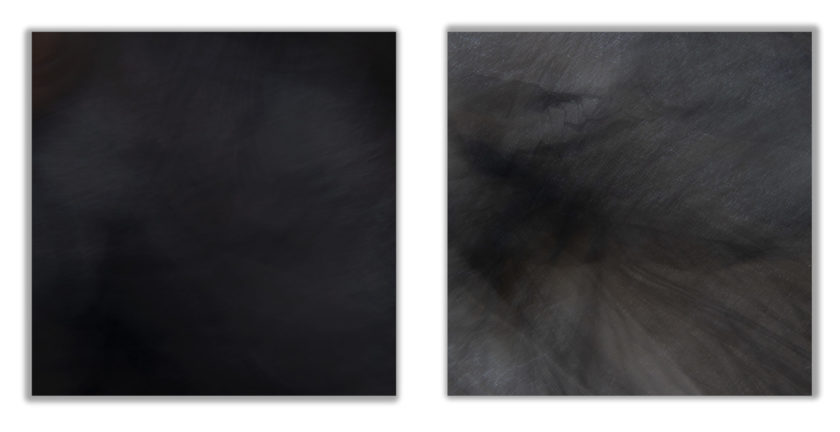 For Cécile’s 16th birthday, I wanted to surprise her by taking all the shirts I photographed for the original artwork Cécile Elise Sabella 2008, back then, when she was only four, and blend all of them to create something new. As much as I tried, I reached nowhere. And only when I talked with Francesca, we discovered the missing part. The new image lacked soul! Then it hit me to photograph the shirts she wears now, creating visuals where one can figure how much Cécile has changed twelve years later. And given that we feel connected and attuned, I asked Cécile if she would also like to choose from my shirts. And with the blink of an eye, we got fired up!

And in the process, we both didn’t have the heart to complete endless without Francesca’s presence. So, we chose what we felt mirrored her universe too. This time, we only shot the outer surfaces, and while the camera was on slow shutter speed, by mistake, by chance, the fabric moved. And this vibration was our gateway to other realities. We could only leave it to your imagination to guess who is who.

In 2008, I photographed Cécile’s clothes from both sides, out of the awareness that there is always the other side. This time, we leave the invisible surface also to your imagination.

When Cécile was young, I felt relief by finally finding a common language, which I called the language of exile. Today, Cécile and me communicate through the language of art.